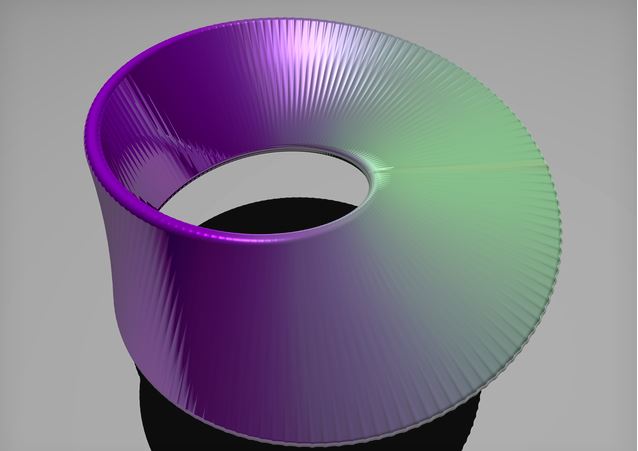 Physicists open new doors to innovation as they expand their understanding of properties of matter, especially at extreme temperatures.

Now, physicists have discovered another new property of matter that could lead to a new generation of innovation.  For the past 25 years, physicists observed a persistent glitch while conducting experiments that involved cooling a uranium compound to near absolute zero. When the compound, URu2Si2, was cooled to -438 degrees Fahrenheit, they would see a fall in the amount of chaos in the system.  The molecules seemed to snap into an ordered state, letting out a burst of heat the scientists couldn’t account for.  Where did this extra heat come from?

The likely answer, which was detailed in a paper published January 30th in Nature by Rutgers physics professors Piers Coleman, Premala Chandra and MIT postdoc Rebecca Flint, comes from the observation that this material was undergoing a phase transition (similar to how water undergoes a phase transition when it becomes ice) but at the quantum level, reflecting a property of matter that was previously unknown.

What the scientists observed was happening with this extremely cold uranium compound was that the substance was breaking double time-reversal symmetry — twice as complex as our magnet example.  The physicists have dubbed this new property “hastatic order” after the ancient Latin word for “spear,” which is what the particles resemble in this ordered state.  Obviously there’s no time-reversal machine to test this in, but data from particle colliders in the U.S. and Japan has backed this theory.  It’s kind of like finding the square root of -1: it technically doesn’t exist, but mathematically it helps solve all kinds of problems.