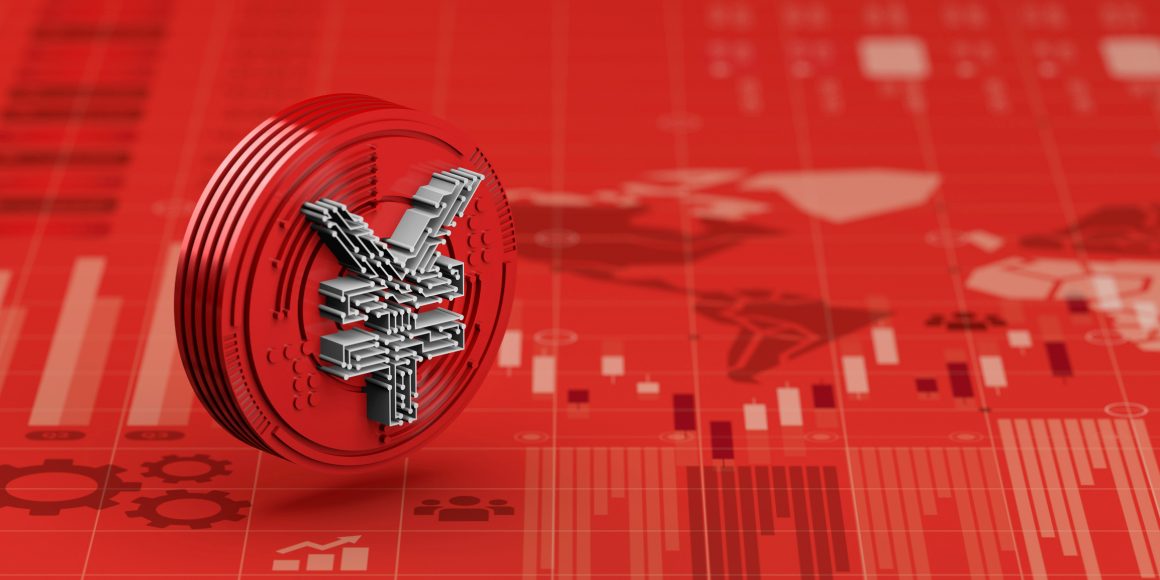 Most of the discussion we have heard about digital currencies is around their use as a replacement or alternative to a sovereign fiat currency.  China is exploring ways and investing in methods to integrate digitized currency into its existing, centrally-controlled banking infrastructure.  Privacy or anonymity will not be a feature (or a bug).

The People’s Bank of China has filed more than 80 patents related to its secretive plans to launch a digital currency, according to new research that shows the extent of Beijing’s ambitions to digitise the renminbi. Uncovered by the Chamber of Digital Commerce, their contents shed light on Beijing’s mounting efforts to digitise the renminbi, which has sparked alarm in the west and spurred central bankers around the world to begin exploring similar projects. “The theme is that China has made massive investments and are taking this very seriously,” said Perianne Boring, President of the Chamber. “That is drastically different from the United States approach and this just highlights that.”

In 2014, China launched a project dubbed DC/EP — or Digital Currency/Electronic Payments — with the aim of partially digitizing China’s existing monetary base, or cash in circulation. Several of the 84 patents reviewed by Financial Times indicate that China may plan to algorithmically adjust the supply of a central bank digital currency based on certain triggers, such as loan interest rates. Some outline mechanisms to allow customers to make deposits with their existing banks and then exchange that for digital currency, while interbank settlement and clearing can potentially be sped up behind the scenes. Other patents are focused on building digital currency chip cards or digital currency wallets that banking consumers could potentially use, which would be linked directly to their bank accounts. “Virtually all of these patent applications relate to integrating a system of digital currency into the existing banking infrastructure,” said Marc Kaufman, a partner and patent attorney at Rimon Law, who worked with the Chamber on the project. While some of the patents mentioned the guarantee of peer-to-peer privacy, there were no mechanisms to prevent the Chinese central bank from having full oversight of users’ transactions, Ms. Boring said.

Patents reveal extent of China’s digital currency plansThe People’s Bank of China has filed more than 80 patents related to its secretive plans to launch a digital currency, according to new research that shows the extent of Beijing’s ambitions to digitise the renminbi.