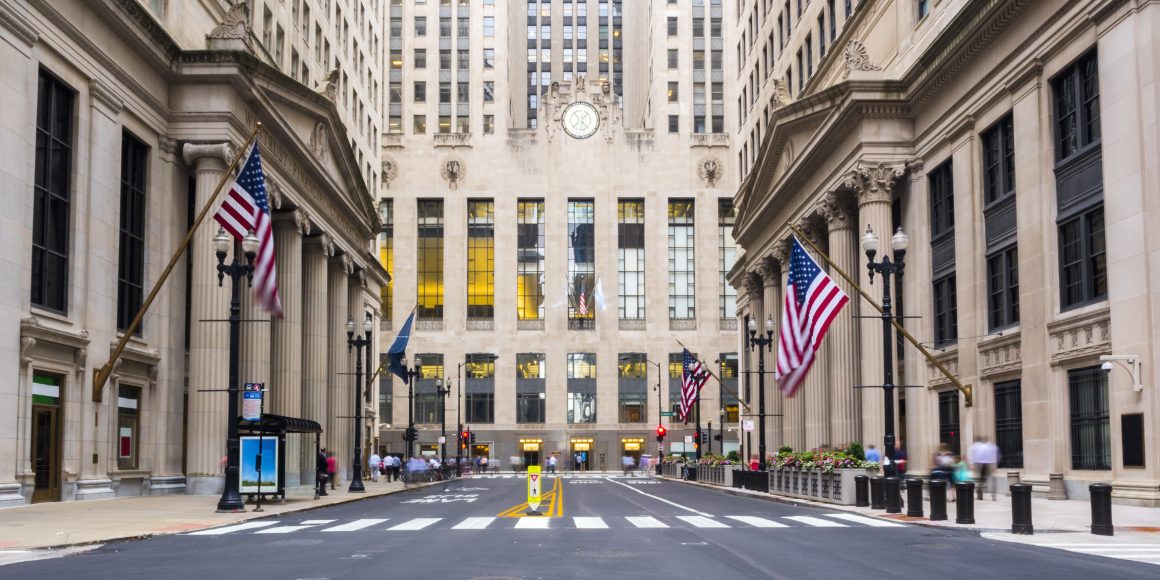 Chicago is considering a plan to issue bonds to shore up its enormous pension shortfall.  The government is between a rock and a hard place because of over-promising in the past, but this strategy only adds interest payments and transaction costs to the problem.  Expecting to win by making a return spread above interest costs is risky business and may only further penalize future generations for past mistakes.

Chicago tried to lower its pension deficit with budget cuts, benefit reductions and tax increases.  Now the third-largest U.S. city is considering a controversial new fix: more debt.  Finance Chief Carole Brown said she would decide in the next week whether to endorse a $10 billion taxable bond offering that would be used to help close Chicago’s $28 billion pension funding gap.  If the proposal is accepted by Mayor Rahm Emanuel and approved by the City Council, it would become the biggest pension obligation bond ever issued by a U.S. city.  Chicago is betting that it can earn more investing the proceeds than it paid to issue the new debt, setting an example for other large governments wrestling with sizable pension deficits.  Many cities and states around the country don’t have enough assets to afford all future benefits owed to retirees.  The soaring costs are squeezing budgets across the U.S.  But if Chicago’s gamble doesn’t pay off, it could end up with more debt that it can’t afford to pay.  Pension obligation bonds have backfired on other cities, contributing to the chapter 9 bankruptcies of Detroit, Stockton, Calif., and San Bernardino, Calif.

No U.S. city is in a deeper pension mess than Chicago, where four pension funds have a combined shortfall of $28 billion, according to city financial records.  It is in this position because of some of the same problems that tripped up other governments: decades of low government contributions, overly optimistic assumptions and overpromises on benefits.  Two recessions added additional losses.  Mr. Emanuel took office pledging to shore up the city’s finances.  Under his administration, Chicago put in place a new schedule for how much the city deposits into its pension funds every year, setting those contributions to increase over time.  To cover those costs he successfully lobbied the City Council to approve a massive property-tax increase.

Chicago’s New Idea to Fix Its Pension Deficit: Take On More Debt Chicago Finance Chief Carole Brown will soon decide whether to endorse a $10 billion bond offering that would be used to help close a $28 billion pension gap.