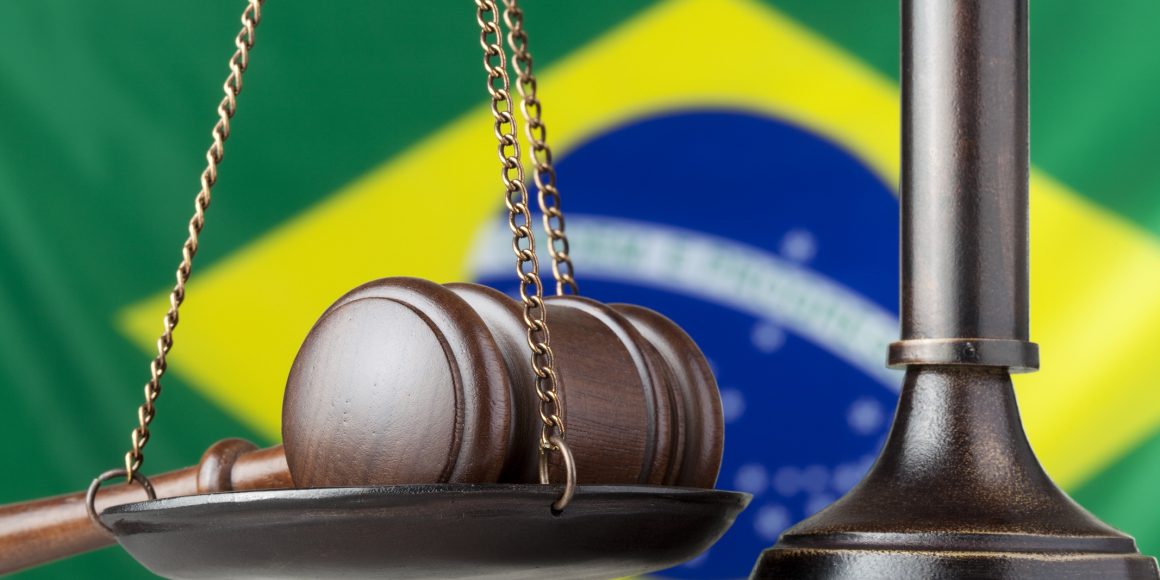 Reminiscent of the reforms India is undertaking, Brazil is trying to streamline its tax system to promote business activity and reduce corruption. Corruption is the country’s biggest problem, but the current red-tape-on-steroids bureaucracy is not far behind. Brazil’s potential is huge, but will they ever take the steps necessary to encourage foreign and domestic investment?

Brazil’s byzantine tax system is in for an overhaul, as Congress begins debating a bill to tackle what many investors consider one of the biggest obstacles to doing business in Latin America’s largest nation.  On Tuesday a congressional committee began analyzing a constitutional amendment that aims to simplify how people and companies pay taxes, consolidating the country’s dizzying number of levies.  While the proposal would not reduce Brazil’s overall tax burden, it could do so on specific goods and services, including food, medicine, and machinery.  Brazil is ranked by the World Bank as the 10th-worst in the world for the ease of paying taxes, behind Afghanistan and Zimbabwe.  Brazilian mid-sized companies dedicate a whopping 2,038 hours per year preparing, filing and paying their government dues, the bank says.  That drives up the cost of doing business and deters investment, industry federations have been saying for years…

The proposal would homogenize rules and rates between the states on taxes such as the ICMS, which is charged on the movement of goods and services.  Currently, ICMS tax collection is often redundant and overlapping between the 27 federal entities.  Under the new, unified system a value-added tax would be collected once only during purchase. [Politician Luiz Carlos] Hauly hopes the bill will pass Congress by the end of the year.  In an effort to improve Brazil’s business climate, the government recently overhauled the country’s decades-old labor laws and is pushing measures to reduce borrowing costs and spreads on bank loans.  The economy is expected to eke out just 0.34 percent growth this year after contracting by 3.6 percent and 3.8 percent in 2016 and 2015, respectively.

Brazil Tackles Nightmarish Tax System to Boost BusinessesBrazil’s byzantine tax system is in for an overhaul, as Congress begins debating a bill to tackle what many investors consider one of the biggest obstacles to doing business in Latin America’s largest nation.