Credentialing in the Online Education Era 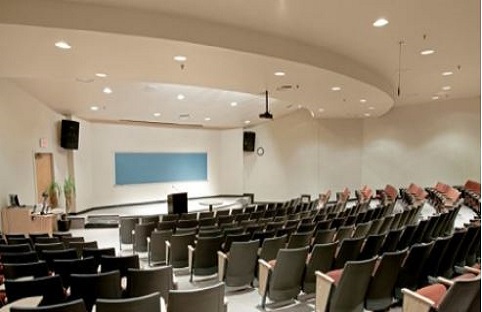 College degrees were not overly important a century ago, and that situation could recur.  If technology-enabled content providers can offer higher education at a significantly lower cost and if users can demonstrate proficiency without a degree, the lower end of higher education can be largely replaced.  We already rely on AP tests, bar exams, CPA exams, Series 7, etc. to prove competency.  A generally accepted system of testing could substitute for a bachelor’s degree.

“For too long, colleges and universities have said to the American public, to students and their parents, ‘Trust us, we’re professional.  If we say that you’re learning and we give you a diploma it means you’re prepared,'” said Michael Poliakoff, vice president of policy for the American Council of Trustees and Alumni.  “But that’s not true.”  The new voluntary test, which the nonprofit behind it calls CLA +, represents the latest threat to the fraying monopoly that traditional four-year colleges have enjoyed in defining what it means to be well educated.  Even as students spend more on tuition — and take on increasing debt to pay for it — they are earning diplomas whose value is harder to calculate.  Studies show that grade-point averages, or GPAs, have been rising steadily for decades, but employers feel many new graduates aren’t prepared for the workforce.  Meanwhile, more students are taking inexpensive classes such as Massive Open Online Courses, or MOOCs, but have no way to earn a meaningful academic credential from them.

The CLA + is scored on the 1600-point scale once used by the SAT “because everyone is familiar with that,” said Chris Jackson, director of partner development at the Council for Aid to Education.  Instead of measuring subject-area knowledge, it assesses things like critical thinking, analytical reasoning, document literacy, writing and communication.  Cory LaDuke, a 21-year-old senior at St. John Fisher, said he had mixed feelings about taking the CLA + but understood why employers might be skeptical of some graduates because “some people don’t work that hard and fake their way through it,” he said.   “It kind of sucks that an employer can’t trust your GPA, but that’s the way it is right now, so this also an opportunity,” said Mr. LaDuke.  “It’s another way to prove yourself.”