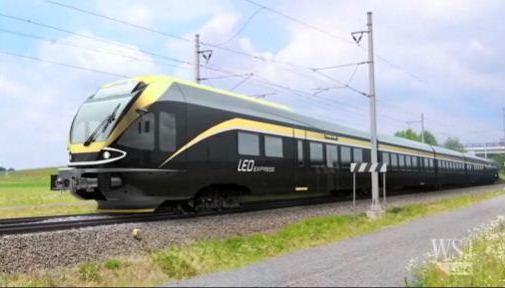 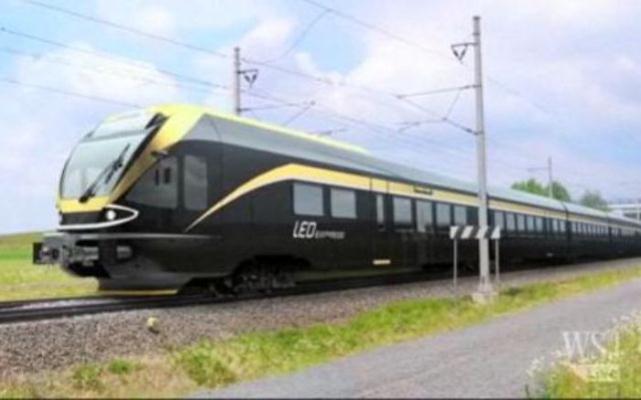 Passenger rail travel in Central and Eastern Europe is finally undergoing an overhaul more than 20 years after the end of communism.  De-regulation of rail lines (i.e. eliminating the existing monopolization of track by a single carrier) has invited competition that is improving the lives of consumers (including more comfortable trains, WiFi, and better customer service) and taxpayers (mainly through the elimination of subsidies).  Richard and Dowe may end up as first-hand observers of the new RegioJet lines while in the Czech Republic and Slovakia during their Eastern European trip over the next few weeks.

A local entrepreneur is shaking up the Czech passenger rail industry, winning fans with unprecedented levels of customer service and potentially establishing a new business model in Central Europe.  While planning to expand throughout the region, RegioJet for now is operating subsidy-free on a 400-kilometer stretch from Prague eastward to the country’s third-largest city and industrial hub, Ostrava, and onward to Zilina in Slovakia.

Mr. Jancura’s trains use modernized rolling stock previously owned by Austria’s state railway operator.  They’ve been completely overhauled and tricked out with leather seats, free Wi-Fi and plenty of electrical sockets for laptops.  Stewards offer a range of refreshments and free newspapers.  This contrasts with Czech Railways’ fleet of stark trains from the 1980s, most of which have yet to be modernized.  The result?  RegioJet has 80% to 90% seat occupancy on typical days and is often sold out, Mr. Jancura says. This is despite the fact that RegioJet’s fares are slightly higher than the incumbent’s.

If investors can offer attractive trains with better service at no cost to taxpayers, it’s good for the image of the industry and may increase overall passenger numbers rather than just luring existing passengers from incumbents to new operators, Mr. Jancura says.  Figures from Czech Railways support this hypothesis — while the number of passengers on the Prague-Ostrava route is growing, so is the overall number of rail passengers throughout the Czech Republic.  “Word is getting out to people who might not have thought about it, especially in Eastern Europe where there haven’t been a lot of investments since the changes of the 1990s; before, trains were very utilitarian,” says Mr. Jackson of Railway Gazette.

Leos Novotny, a private-equity financier, plans to launch another new rail service, Leo Express, in December.  “We saw the opportunity.  The quality of service here was very low compared with Western Europe and we found out we can buy new trains and be competitive on pricing even versus the incumbent,” Mr. Novotny says.  Until now, Mr. Novotny says, Central Europe’s passenger rail market has resembled the airline industry of 20 years ago, before the rise of competitive low-cost carriers opened up new markets and cut costs.  “Now it’s the same with rail, and investors and creditors believe [it],” says Mr. Novotny, who with Western European private-equity partners has amassed a €500 million ($638.9 million) war chest for investments in rail service over the next few years.