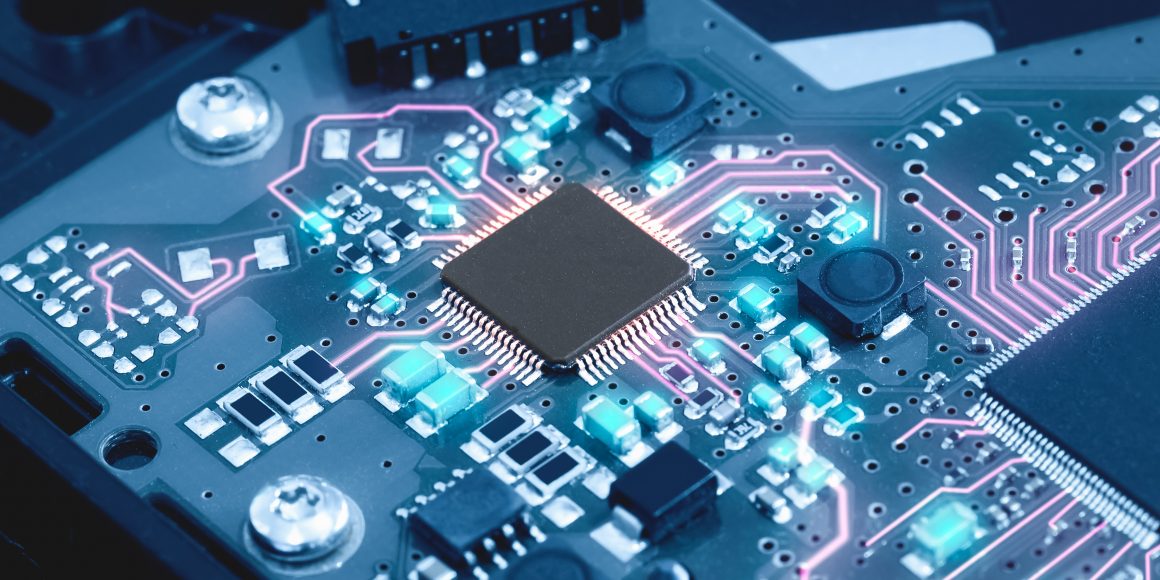 Chip shortages, driven by huge demand and weather/pandemic-induced production issues, are wreaking havoc on supply chains in a wide variety of industries.  Key players are responding and are changing the nature of the industry, including bringing manufacturing in-house.  For example, Foxconn is acquiring a semiconductor facility.  We cannot help but wonder how the money saved from just-in-time inventory management over the last ten years compares to the opportunity cost of lost profits across many industries due to the shortages that have emerged in the last 18 months.

Foxconn Technology Group, the world’s biggest electronics contract manufacturer, said that it would acquire a semiconductor manufacturing facility, taking the company deeper into the chip business at a time of unprecedented global strain.

Foxconn, best known as the largest assembler of Apple Inc. iPhones, said Thursday that it would buy the Taiwan-based plant, which manufactures six-inch wafers used in cars, a purchase that it said would help secure a steady supply of auto chips as Foxconn expands further into the electric-vehicle industry. Foxconn’s deal with Macronix International 2337 -3.78% —which is based in Hsinchu, Taiwan—is small, worth the equivalent of about $91 million. But it positions Foxconn to jump into production of a certain kind of semiconductor that is quickly emerging as a leading technology in the electric-vehicle industry.

The six-inch wafers manufactured at the plant are used primarily for making car-chip components made of silicon carbide, a material that is regarded as offering better performance than traditional silicon for some tasks, such as fast charging. U.S. electric-vehicle maker Tesla Inc. began using silicon carbide components in 2018, making it one of the first in the industry.

Foxconn to Buy Semiconductor Manufacturing Facility The world’s largest assembler of Apple iPhones says the purchase will help secure a steady supply of auto chips as it expands further into the electric-vehicle industry.