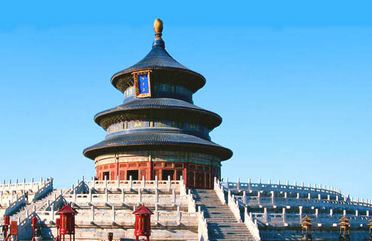 Chinese nationals are actively, and illicitly, taking their money abroad both to avoid taxation and to enhance their ability to more freely invest their capital.  Beijing continues to grapple with the political and economic implications of this problem, including the best way to solve it given that many within the ruling party are likely participants.

China has lost $3.79 trillion over the past decade in money smuggled out of the country, a massive amount that could weaken its economy and create instability, according to a new report.  And the outflow — much of it from corruption, crime or tax evasion — is accelerating.  China lost $472 billion in 2011, equivalent to 8.3 percent of its gross domestic product, up from $204.7 billion in 2000, Global Financial Integrity, a research and advocacy group that campaigns to limit illegal flows, said in a report on Thursday.  “The magnitude of illicit money flowing out of China is astonishing,” said GFI director Raymond Baker.  “There is no other developing or emerging country that comes even close to suffering as much in illicit financial flows.”

Trade mispricing was the major method of smuggling money out of China, accounting for 86.2 percent of lost funds, the GFI report found.  This scheme involves importers reporting inflated prices for goods or services purchased.  The payments are transferred out and the excess amounts are deposited into overseas bank accounts.   Trade mispricing is most common for nuclear reactors, boilers, machinery and electrical equipment, the report said.  The bulk of the money ends up in tax havens — on average, 52.4 percent between 2005 and 2011. Much of this money eventually makes its way back to China as foreign direct investment for a double hit to the economy.

This piece from Financial Times further highlights China’s grappling with corruption within the ruling party’s ranks.

Click here for more from Reuters.com
Back to C&B Notes