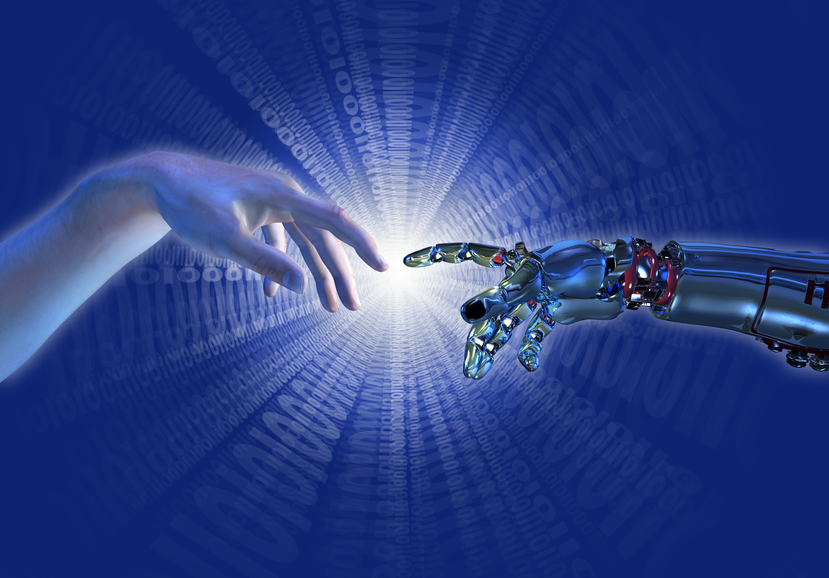 Artificial intelligence’s march forward is a fait accompli, with the expectation that any remaining hurdles to the widespread use of the technology will not be major stumbling blocks.  We suspect AI will not be limited only by Moore’s Law.

Speaking to attendees at a deep learning conference in London last month, there was one particularly noteworthy recurring theme: humility, or at least, the need for it.

While companies like Google are confidently pronouncing that we live in an “AI-first age,” with machine learning breaking new ground in areas like speech and image recognition, those at the front lines of AI research are keen to point out that there’s still a lot of work to be done.  Just because we have digital assistants that sound like the talking computers in movies doesn’t mean we’re much closer to creating true artificial intelligence.

Problems include the need for vast amounts of data to power deep learning systems; our inability to create AI that is good at more than one task; and the lack of insight we have into how these systems work in the first place.  Machine learning in 2016 is creating brilliant tools, but they can be hard to explain, costly to train, and often mysterious even to their creators.

There’s another key problem with deep learning: the fact that all our current systems are, essentially, idiot savants.  Once they’ve been trained, they can be incredibly efficient at tasks like recognizing cats or playing Atari games, says Google DeepMind research scientist Raia Hadsell.  But “there is no neural network in the world, and no method right now that can be trained to identify objects and images, play Space Invaders, and listen to music.”  (Neural networks are the building blocks of deep learning systems.)

The problem is even worse than that, though.  When Google’s DeepMind announced in February last year that it’d built a system that could beat 49 Atari games, it was certainly a massive achievement, but each time it beat a game the system needed to be retrained to beat the next one.  As Hadsell points out, you can’t try to learn all the different games at once, as the rules end up interfering with one another.  You can learn them one at a time — but you end up forgetting whatever you knew about previous games.  “To get to artificial general intelligence we need something that can learn multiple tasks,” says Hadsell.  “But we can’t even learn multiple games.”

These are three of the biggest problems facing today's AISpeaking to attendees at a deep learning conference in London last month, there was one particularly noteworthy recurring theme: humility, or at least, the need for it. While companies like Google...