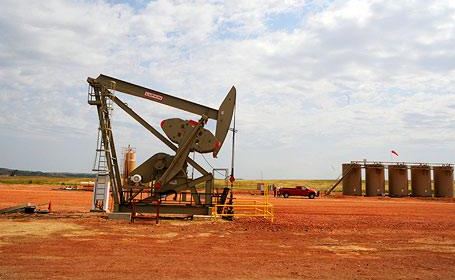 Horizontal drilling and hydraulic fracturing technologies have unlocked natural gas reserves from Pennsylvania to Texas that promise to change the U.S. energy picture.  These same techniques have promoted oil production in North Dakota, which has quickly become a meaningful international producer (and now is larger than regulation-bound Alaska).