BYOR (Bring Your Own Roll) 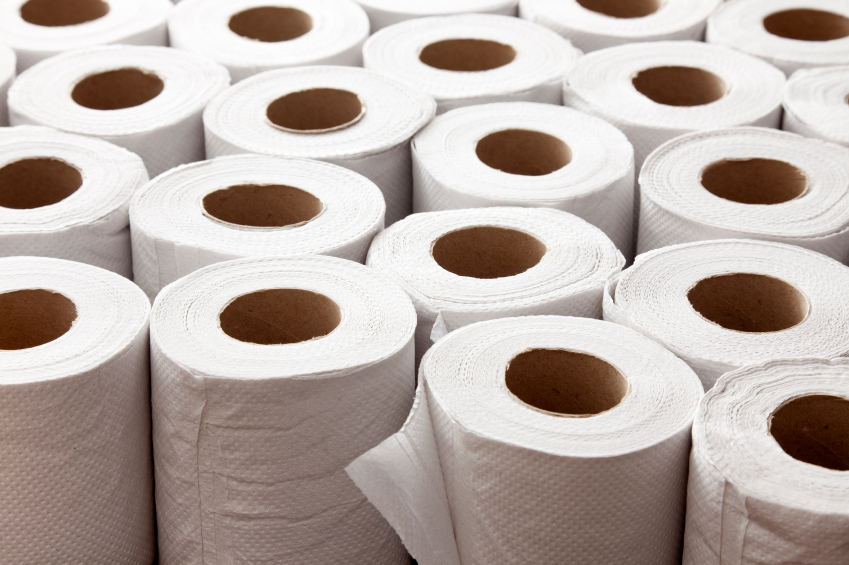 The government’s fiscal mismanagement and manipulative currency policies continue to create economic distortions in Venezuela that make life hard for the country’s citizenry.  In another colorful example, hotel visitors are being asked to bring their own staples, including toilet paper.

Venezuela’s product shortages have become so severe that some hotels in that country are asking guests to bring their own toilet paper and soap, a local tourism industry spokesman said on Wednesday.  In Merida, a state in western Venezuelan that’s known for its stunning mountain landscapes, small hotels are struggling to stock their rooms with basic supplies, especially as the busy Semana Santa or Holy Week holiday gets underway.  “It’s an extreme situation,” says Xinia Camacho, owner of a 20-room boutique hotel in the foothills of the Sierra Nevada national park.  “For over a year we haven’t had toilet paper, soap, any kind of milk, coffee or sugar. So we have to tell our guests to come prepared.”

“Five hotels have told me they are going through this situation, where they have to ask guests to bring their own toilet paper,” Montilla told Fusion.  “We’re near the border with Colombia, just two and a half hours away, and lots of [Venezuelan] goods are taken there, because they sell for more money in Colombia.”  Montilla says bigger hotels can circumvent product shortages by buying toilet paper and other basic supplies from black market smugglers who charge up to 6-times the regular price.  But smaller, family-run hotels can’t always afford to pay such steep prices, which means that sometimes they have to make do without.  Camacho says she refuses to buy toilet paper from the black market on principle.  “In the black market you have to pay 110 bolivares [$0.50] for a roll of toilet paper that usually costs 17 bolivares [$ 0.08] in the supermarket,” Camacho told Fusion.  “We don’t want to participate in the corruption of the black market, and I don’t have four hours a day to line up for toilet paper” at a supermarket.

As a result, Camacho said she’s been asking her guests to bring their own toilet paper since December. But now even that is getting difficult.  Recently, Venezuelan officials have been stopping people from transporting essential goods across the country in an effort to stem the flow of contraband.  So now Camacho’s guests could potentially have their toilet paper confiscated before they even make it to the hotel.  “It’s an absurd situation,” the hotel owner said.

Click here for more from Fusion.net
Back to C&B Notes