BOJ Does Away With Any Pretense 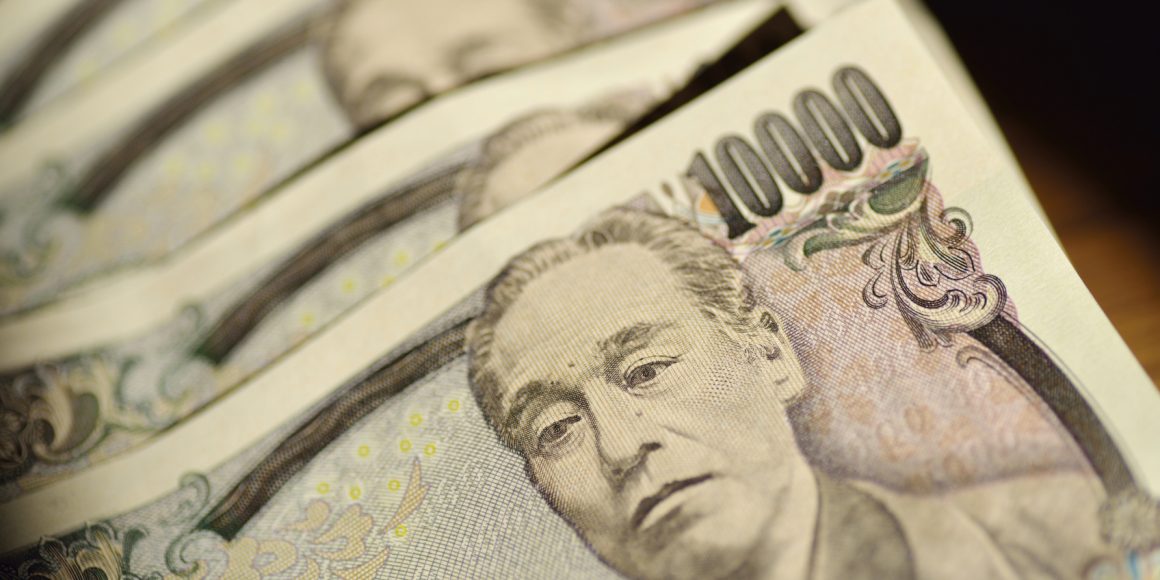 The Bank of Japan announced last week that it is dispensing with any pretense and will now explicitly set the price (rates) along the JGB yield curve. This formalizing of the already extant “yield curve control” effort has been added to its existing quantitative/qualitative easing program and its negative interest rate policy. We are doubtful that this third time will be the charm.

From the BOJ’s press release:

1. At the Monetary Policy Meeting held today, the Policy Board of the Bank of Japan conducted a comprehensive assessment of the developments in economic activity and prices under “Quantitative and Qualitative Monetary Easing (QQE)” and “QQE with a Negative Interest Rate” as well as their policy effects, and compiled “The Bank’s View” as provided in Attachment 1.  The Policy Board’s view on the current situation of and outlook for economic activity and prices is provided in Attachment 2.

2. Based on these, with a view to achieving the price stability target of 2 percent at the earliest possible time, the Bank decided to introduce “QQE with Yield Curve Control” by strengthening the two previous policy frameworks mentioned above.  The new policy framework consists of two major components: the first is “yield curve control” in which the Bank will control short-term and long-term interest rates; and the second is an “inflation-overshooting commitment” in which the Bank commits itself to expanding the monetary base until the year-on-year rate of increase in the observed consumer price index (CPI) exceeds the price stability target of 2 percent and stays above the target in a stable manner.