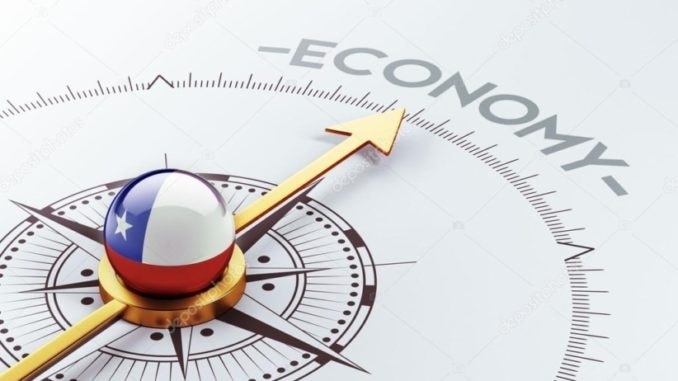 While we were in Brazil last month, almost everyone we talked with was optimistic that the country’s economy was going to improve in 2019.  The country has made progress tackling corruption as part of Operation Car Wash, but new president Jair Bolsonaro has promised greater economic reforms.  Reforming and privatizing state-owned companies is one part of a broader effort to make the economy more dynamic and competitive.

Brazil’s government is involved in a range of businesses.  It owns or has a stake in Latin America’s largest produce and fish wholesaler, a condom factory in the Amazon, banks, real estate agencies, drug makers, hospitals and a firm created years ago to build a $16 billion bullet train that never became a reality.  In all, the federal government controls 138 companies that employ 505,135 people. Of those firms, 26 depend on taxpayer funds, $5.3 billion last year, dwarfing the $1.9 billion in dividends the government received last year from profitable state firms, according to official figures.  The web of government enterprises is so vast that even after 31 years in politics, current President Michel Temer didn’t know the federal government owned ice-making factories.  “I must confess I had no idea,” he said during a recent news conference.  “Why?”  The factories provide ice to cool fish in state-owned markets and ports.  After hearing the rationale, Mr. Temer said, “It kind of makes sense, then.  But it should be handled by the private sector.”

Investors in Brazil and abroad are watching closely to see if Mr. Bolsonaro will keep his pledge to transform Brazil’s moribund economy and sell off government-owned companies that economists say are a costly burden and a throwback to a statist past.  “Brazil’s history of state meddling in business is rooted in the still-present notion that the government has a strategic duty to take care of certain activities,” said José Carlos Oliveira, an economist in Brasília.  “Now the government is broke, and it needs to get rid of things it shouldn’t possess.”

State and local governments also own many enterprises, sometimes in joint ventures with the federal government.  More than 400 companies in Brazil are owned by government in one way or another — more than any country except China — according to the Getúlio Vargas Foundation think tank in São Paulo.  Privatization has always been met with skepticism and protests.  In a survey by Ipsos Institute in July, 68% of Brazilians disapproved of privatization, even though polls repeatedly show Brazilians distrust their government.  “I think the government offers terrible services,” said Carla Carvalho, 45, a party organizer in Brasília.  “But I fear privatization would end up being a rigged sale lining the pockets of corrupt politicians.”

Mr. Bolsonaro and his economic team — led by a University of Chicago-trained economist, Paulo Guedes, a champion of open markets — say that Brazil’s debt can be reduced by 20% through privatizations, concessions, the sale of government real estate and other measures.  His administration plans to create a special department in the Economy Ministry to focus on privatizations.  Some of the government-owned companies are hugely profitable—among them Petrobras, the giant oil company, formally known as Petróleo Brasileiro SA — and widely considered important to national security.  Mr. Bolsonaro hasn’t said which firms are in his sights, though he has said that companies the government considers strategic won’t be sold off.

Banks, a Food Wholesaler—Even a Condom Factory: Brazil’s Government Is Big BusinessPresident-elect Jair Bolsonaro vows to make cuts to Brazil’s bloated, indebted state—and the fate of an array of government-owned companies hangs in the balance.