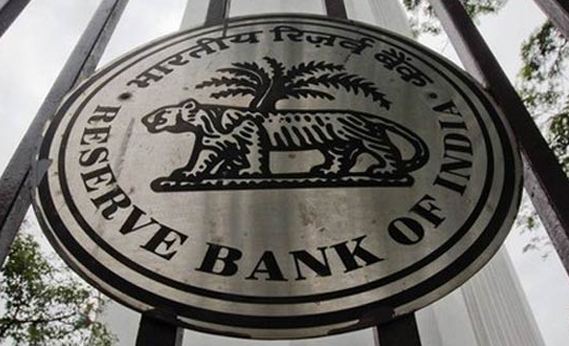 The Indian government has legislated a series of requirements/quotas that dictate many aspects of how a bank must operate within the country’s borders.  Whether it is an obligation to hold 25% of all deposits in Indian government bonds or the necessity for 40% of all loan originations to be in “priority” sectors, the resulting misallocation of capital could create an overhang in the financial system that would have long-term implications for India’s growth and development.

The trickier question is whether priority lending works.  It diverts credit from infrastructure and manufacturing, sectors which create jobs and are far too puny.  Having been around since the late 1960s priority lending has a lackluster record in reducing poverty.  For now, though, the authorities are wedded to it. The hope must be that innovations — such as electronic identity cards, the use of mobile devices and more credit bureaus — can make the system work better for banks and the poor.  Something to chew over, along with pizzas, in flash offices in Mumbai.