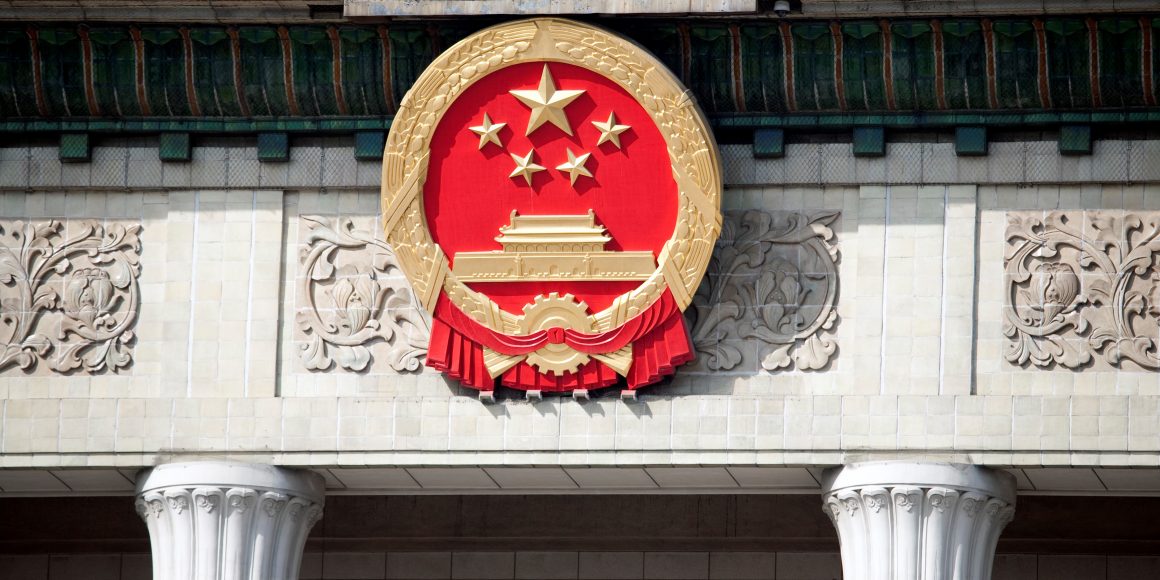 President Xi Jingping is tightening his grip on China.  At this months’ Communist Party Congress, his appointment to another five-year term was a foregone conclusion, but no clear successor was appointed to the seven-member Politburo Standing Committee.  This omission could mean that Xi will remain President well beyond what had become the typical ten-year term.  China may be moving away from market-based reforms and towards more state intervention in the economy and a more autocratic rule.

But the most important fact about the new line-up was who was not there: there was no obvious successor to Xi Jinping, the president and party leader.  Moreover, the new line-up was overshadowed by an event on the previous day, when the 2,300 delegates to the congress approved a revised version of the party’s constitution.  Article 2 of the document lists the party’s guiding principles.  The congress approved a new one: “Xi Jinping Thought on Socialism with Chinese Characteristics for a New Era”.  This will guide the country until the middle of the century. Its adoption is, in effect, the apotheosis of Mr. Xi.

Party leaders have heaped extravagant praise on the ill-defined Xi Jinping Thought since he introduced the idea (albeit without his name attached) on the opening day of the week-long congress.  Li Keqiang, the prime minister, called it “the latest achievement in adapting Marxism to the Chinese context”.  Xinhua, a state news-agency, called it China’s “signature ideology”.  The education minister promised it would be taught next year in schools.

Talk of theory and -isms sounds recondite. But this change could have big implications because it invests Mr Xi with more authority than any Chinese ruler since Mao Zedong. Mr Xi is the first living leader to be named as a guide for the party since Mao died in 1976. Deng Xiaoping is also in the constitution but this was an honour accorded him after his death in 1997. Mr Xi’s two predecessors are not named in the charter. On this reading, no one has more ideological clout than Mr Xi. The person has become the party.

If so, this would make a big difference to policy. Mr Xi has made influential enemies since his first term in office began in 2012, notably the allies and clients of the hundreds of thousands of influential officials he has punished or had arrested for corruption.  He has complained repeatedly that lower-level officials are not following orders.  Having one’s own Thought with a capital T should make it easier to override resistance because to go against Mr. Xi would be to go against the party’s charter.  But it raises the risk that underlings will tell Mr. Xi only what they think he wants to hear. That could lead to bad decisions.

The absence from the Standing Committee of any obvious successor to Mr. Xi is striking.  As president he is limited to two terms, ending in 2023.  His job as party leader has no fixed duration, but according to precedent it should also end after two terms, in 2022.  At this congress, Mr. Xi would have been expected to signal a choice of someone to take over from him.  Such a person would have had to be young enough to hold the party chiefdom until 2032, i.e., by convention, someone born no earlier than 1960.  But there is no one who qualifies in the new line-up.  The youngest is Mr. Zhao, the new anti-corruption chief, who was born in 1957.

That does not preclude Mr. Xi from naming a younger successor later in his term.  But for now, there is no leader-in-waiting.  The conclusion must be that even if Mr. Xi’s rivals remain influential in the Standing Committee, the president feels empowered to ignore precedent with impunity.  The succession system had constrained his predecessors by forcing them to stick with choices made long before they stepped down. Mr. Hu and Mr. Jiang had to work with successors who had been foisted on them by party elders.  By insisting on keeping the job open, Mr. Xi has shown that he alone calls the shots. He may decide not to retire at all in 2022.

With his name in the constitution, Mr. Xi will be the final arbiter whether he has a formal position or not, since he — along with Marx, Lenin, Mao and Deng — now defines what it is to be a Communist.  The congress has consolidated his authority not just for five years but, in effect, for life

China’s Communist Party has blessed the power of its leaderIt is his to wield, for life