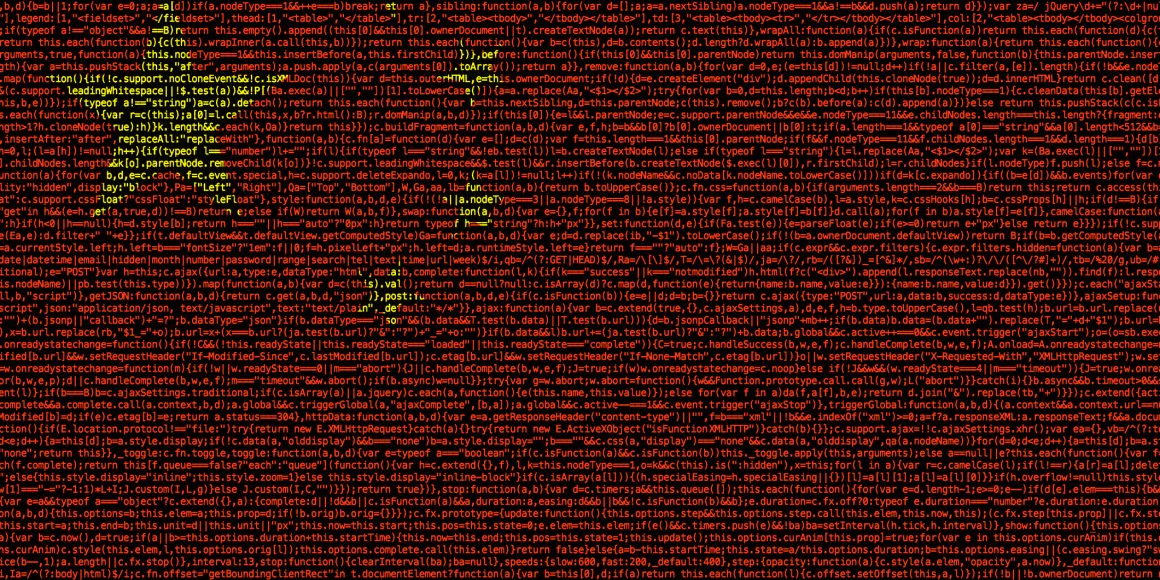 Blackstone’s Byron Wien summarizes his primarily optimistic views about China.  The questions for foreign investors are ultimately less about underlying growth and more about structural and geopolitical considerations that will impact how foreign capital is treated and who will benefit from business decisions.  The “1% position” policy is one recent example.

A look back in history may be useful.  In a blog written by Steven Nagourney, he points out that in the years after 1000 A.D. China had been the most progressive and innovative civilization in the world.  It had developed strains of rice that could be wet-planted and produced three crops a year.  The British observer Francis Bacon noted that three innovations that had transformed Europe — gunpowder, printing and the compass — had all been developed in China before 1000.  In the twelfth century, China was thriving, with 100 million people, and in the fifteenth century  its navy explored the world.  By the end of the nineteenth century, however, Malthus’s predictions for China were proven right, and there wasn’t enough food to feed its 300 million people.  To a certain extent, the country was in a crisis because of its insularity.  The farmers had no mechanized equipment or fertilizers.  Economic and technological leadership had moved to Europe and the United States.

The country went through 100 years of upheaval prior to Mao’s takeover in 1949.  It was underdeveloped and its economy was basically feudal until 1976 when Mao died.  He is credited with being the founder of modern China, but his reign was marked by the Great Leap Forward, which created a famine during which 30 million people died, and the Cultural Revolution, which was a significant step backward in the country’s overall intellectual and economic progress.  Following Mao’s death, Deng Xiaoping set the country in a new direction that built the foundation for today’s success.  In a controversial book written by China expert Michael Pillsbury and published in 2015, the author lays out a case that Xi Jinping, the current leader, has been advancing a hundred-year plan to make China the dominant country in the world economically, politically, technologically and militarily by 2049 — the hundredth anniversary of Mao’s takeover of the government.  Critics of the book argue that it is weak on documentation, but when you examine what is happening there in technology, it would appear that China is well on its way.  Graham Allison’s book, Destined for War, outlines a similar warning.

You can debate about whether the Chinese political system will work effectively in the long term, but the economic achievements are undeniable.  Over the thirty years I have been traveling there the progress has been impressive.  While the freedoms that we are accustomed to in a Western-style democracy are not present in China, the population generally has been willing to accept various limits on personal freedom because the standard of living has risen so dramatically.  The big question is whether a lack of free expression and intellectual flexibility will diminish creativity.  This is particularly relevant since by next year China will be spending more money on research and development than the United States.  In 2012, according to a Bloomberg report, China’s private equity and venture capital investment was $14 billion; it was $120 billion in 2017.  Last year 34 Chinese companies became “unicorns” with market values of $1 billion or more, second only to the number in the U.S.

China’s leading technology firms Baidu, Alibaba and Tencent Holdings are growing as well.  The government wants to be involved and has proposed taking a 1% position in some of the more successful companies, arguing that this involvement can improve productivity.  Perhaps more importantly, these arrangements provide Chinese leaders the ability to exercise control over what is happening in technology.  The state also plays a direct role in the investment in start-ups.  There are more than 1,000 government-owned venture capital firms in China, with assets totaling $750 billion.  All of this is consistent with China’s Manufacturing 2025 initiative, which is designed to reduce its dependence on foreign imports by the middle of the next decade.

Innovation and Limits on Personal Freedom in ChinaFor some time I have believed that our biggest concern about China should be not a possible trade war or military conflict, but the threat posed to the economic leadership of the United States by the rapid progress the country is making in technology. The prevailing view is that China is an enormous...