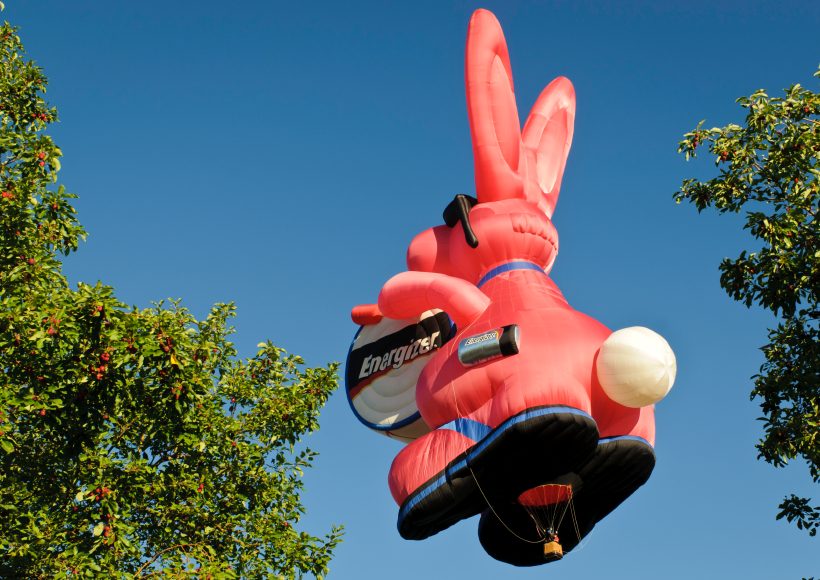 We have written about the scientific difficulty of creating a full revolution, rather than just evolution, in battery technology. Fortunately incremental breakthroughs are still happening, both in the science and manufacturing of lithium-ion batteries. A serendipitous lab accident helped produce a Li+ battery that might survive up to four times as many discharges as current batteries.

Dr. Wang and Dr. Li are materials scientists, and they have been working on tiny particles (known as nanoparticles, because they are mere nanometres, or billionths of a metre, across) made of aluminum.  This metal is a good conductor of electricity, but its effectiveness is reduced by the thin coat of oxide which forms on its surface when it is exposed to the air.  For large lumps of the stuff this does not matter much.  For tiny particles of it, though, it matters a lot, so the two researchers were experimenting with a way to get rid of the nanoparticles’ oxide coats.

Their method was to soak the particles in a mixture of sulphuric acid and titanium oxysulphate.  This replaces the aluminum oxide with titanium oxide, which is more conductive. However, they accidentally left one batch of particles in the acidic mixture for several hours longer than they meant to. As a result, though shells of titanium dioxide did form on them as expected, acid had time to leak through these shells and dissolve away some of the aluminium within. The consequence was nanoparticles that consisted of a titanium dioxide outer layer surrounding a loose kernel of aluminum…

Lithium-ion batteries are remarkable in many ways, and have revolutionized consumer electronics and electric vehicles.  They do, though, have a finite lifespan brought about by the constant expansion and contraction of their graphite anodes to accommodate the lithium ions that migrate in and out of those electrodes during each cycle of use.  It is not the expansion and contraction per se that causes the problem.  Rather, it is that during the course of a battery’s operation, a thin skin of lithium compounds is deposited on its electrodes’ surfaces.  If this were undisturbed, there would be no difficulty.  But the continual expansion and contraction causes it to slough off, and a new skin then forms on the now-exposed electrode surface.  Gradually, this process saps the battery of the lithium ions it needs to function, and it stops working.

Battery designers prefer graphite to aluminum because aluminum expands and contracts even more than graphite does.  Otherwise, aluminum would be the better material.  Dr. Wang and Dr. Li suspected, however, that electrodes made of their nanoparticles might barely shape-shift at all.  The expanding and contracting would go on inside the titanium-oxide shell.  Lithium compounds would build up on the shell, but because that shell remained rigid, they would not get sloughed off.

And so it proved.  Dr. Wang and Dr. Li built some batteries with their newly designed nanoparticles and ran them through 500 cycles of charging and discharging.  At the end of that time the new batteries retained as much as four times the capacity of graphite-electrode equivalents put through the same charging cycle.  If the process of making the nanoparticles can be industrialized, which does not seem an unreasonable hope, then the lifetimes of lithium-ion batteries might be considerably extended.

Click here for more The Economist
Back to C&B Notes