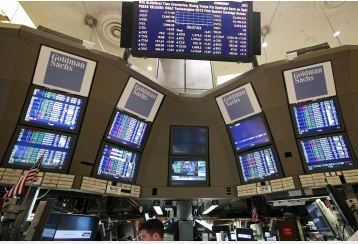 A recent paper reports that special purpose entities (SPE’s) are the ties that bind three notorious scandals from the last thirty years: Milken’s junk bonds, Enron, and Goldman Sachs’ Abacus CDO.  In the category of “there is no new thing under the sun,” we were struck by the similarities between what Milken and Drexel Burnham were doing with SPE’s and junk bonds and what a variety of banks were doing with mortgages and CMO’s last decade:

Their story begins in the late eighties when junk-bond king Michael Milken and his firm Drexel Burnham Lambert, who fueled the 1980s takeover wars with their seemingly endless issuance of high-yield debt. As the decade drew to a close, however, the firm was running out of demand for their junk bonds.  Their solution: deposit the bonds into SPEs and slice and dice them in such a way that the ratings agencies would give them an investment-grade rating — allowing insurance companies and pension funds, which have rules against putting money into high-yield debt, to invest.  These special vehicles were, according to the paper, “entwined in the failure of one of the nation’s largest life insurers — and the world’s largest investor in junk bonds — First Executive Corporation.”

Click here for more from Time
Back to C&B Notes