A Coal Glut in China 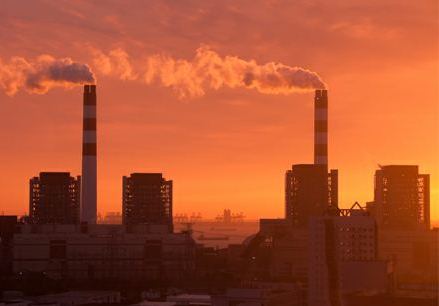 Though not as widely reported as the falling prices of oil and natural gas, coal piles up in China and gets cheaper, too.

Inventory at China’s Qinhuangdao reached 8.2m tonnes this week, up 1.1m in just 10 days.  The port’s capacity is about 9m tonnes, and November 2008 was the last time 8m tonnes was exceeded for any length of time, according to Bernstein data, except during routine work on the Daqin railway that supplies the port.  The bull case for Chinese coal prices and producers has been based not only on domestic demand growth but on structural bottlenecks – chiefly, the difficulty of getting coal to Qinhuangdao. Supplying the port is not the problem: this is lacklustre demand. Prices should fall.

Chinese coal prices need to come down.  The premium in Qinhuangdao over Newcastle rates, the Australian benchmark, is at its highest in more than three years.  Newcastle prices have fallen a fifth since November while Chinese prices have slipped by just half that.  Adjusted for freight costs and other factors, it is nearly 25 per cent cheaper for China’s power producers to buy Australian coal, Bernstein calculates.