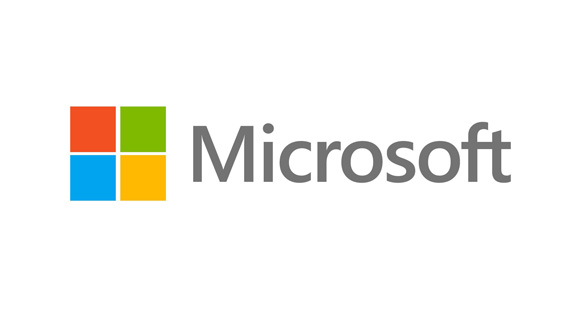 In 2011, we started building a stake in Microsoft at $24/share.  At that time and after adjusting for net cash, the company was selling for just seven times earnings.  The market was generally focused on the success that Apple and Google were having in the consumer space and appeared to be ignoring Microsoft’s position within corporate information technology.  We felt that even if Microsoft stumbled completely, the stickiness of Office and Server would return at least seven times earnings to shareholders in run-off mode.  We were receiving a free option on any success the company might have with consumers and with the cloud, as well as any continued growth in the core corporate IT business.  The transformation of the company that is evident today was already underway, as management was adjusting its strategy based on the understanding that the company should give up some profitability in Windows to secure the future of Office and Server.  With Office and Server continuing the successful transition to Software as a Service (SaaS), we believe Microsoft has one of the widest moats in the technology industry as their position will remain sticky for at least another decade.  We could not be more pleased with the job that Satya Nadella has done since he became CEO.

Unfortunately, the market has recognized the changes and repriced Microsoft up to almost 16 times fiscal year 2016 earnings net of cash.  As the price has risen, our expected future returns have declined.  We sold about half of our original position in October 2014 at $47/share, and we sold half of the remaining position in October 2015 at $54/share.  We continue to expect good things from Microsoft, and we would have preferred to maintain a sizable position at a lower price, but the stock’s rise has made the discount to intrinsic value too small for us to feel comfortable owning a large position.