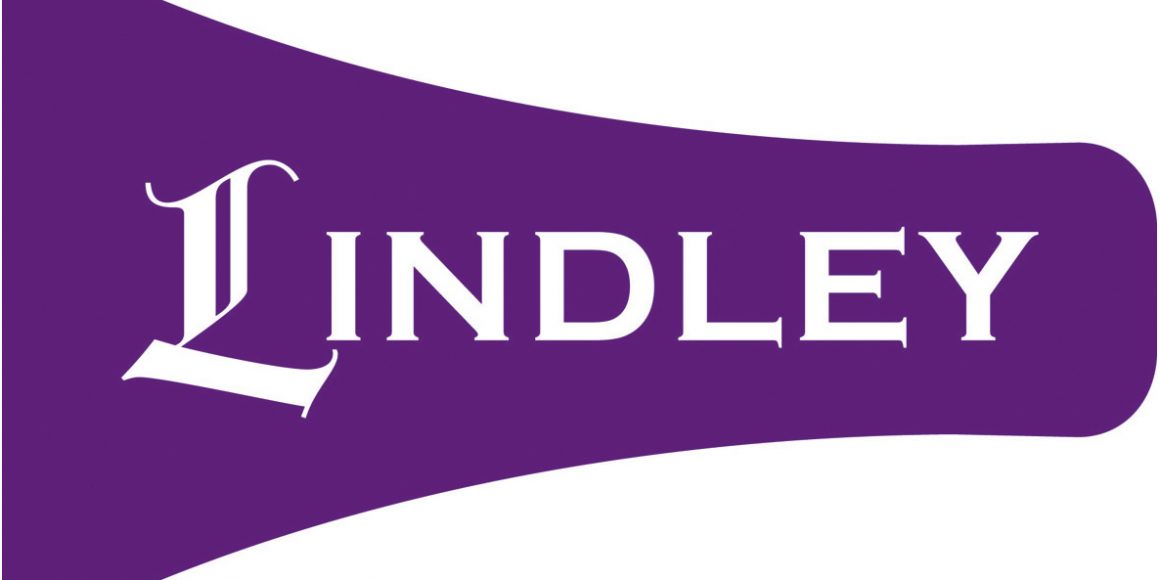 Based in Lima, Corporación Lindley SA bottles, distributes, and markets soft drinks, fruit juices, water, sports drinks, and concentrate in Peru. The company has the exclusive rights to produce Coca-Cola products in the country, including Inca Kola, which is the top-selling carbonated drink with a 33% market share (Coca-Cola is a strong #2). We have followed the business for some time, and since the fall of 2014 we have visited Peru three times to meet management and to survey execution at the point of sale. This research suggested that execution could be improved and that certain parts of the business needed more investment. The underlying fundamentals of the company’s end markets are attractive, however. In Peru, annual per capita consumption of Coke products is only 220 eight-ounce servings, which is smaller than the 250 in poorer Bolivia. As a frame of reference, per capita consumption is 720 in Arca Continental’s Mexican territory, while per capita consumption in Chile and the U.S. is greater than 400. We expect countries with per capita GDPs similar to Peru to steadily switch to ready-to-drink products over the next 20 years. We were intrigued by the business given these attractive demographic tailwinds, but we were hesitant to invest given the company’s operational challenges and capital needs.

Fortunately, in September 2015, Arca Continental agreed to acquire a controlling interest in the business. Controlling distribution territories in Mexico, Argentina, and Ecuador, Arca is one of the Fund’s longest and best-performing holdings, and in our opinion, it is one of the best Coke bottlers in the world. Armed with investment capital, Arca’s team is uniquely positioned to build and execute a plan to seize all of the operational opportunities that we discovered at Lindley. Their initial plan for improving the business includes a number of initiatives:

This improvement plan has been in motion for the last six months or more. We visited with Arca’s team in Ecuador, Peru, and Mexico earlier this year, and Arca’s first quarter report shows that the company is already making progress in Peru. Through these aforementioned efforts, we believe that Arca will be able to grow Lindley’s revenues, profit margins, and cash flow at growth rates well above average over the next five years. Additionally, management has a proven track record of these types of gains as it has improved operations and grown profits substantially in the years following all of its previous acquisitions. From a valuation perspective, the per share price we paid for the Fund’s stake in the business represents an enterprise value of around 7.5x 2016 EBITDA, which is unadjusted for the profitability gains that we expect under Arca’s ownership/control. Latin American bottlers have typically traded at 9.5x EBITDA.

We are optimistic about the prospects of this new investment. We believe that, in Arca, we have an ideal partner to maximize the potential of an already strong and growing business in a country that will increase its consumption of Coca-Cola and related products over the coming decades. We hope to be long-term investors in Lindley. 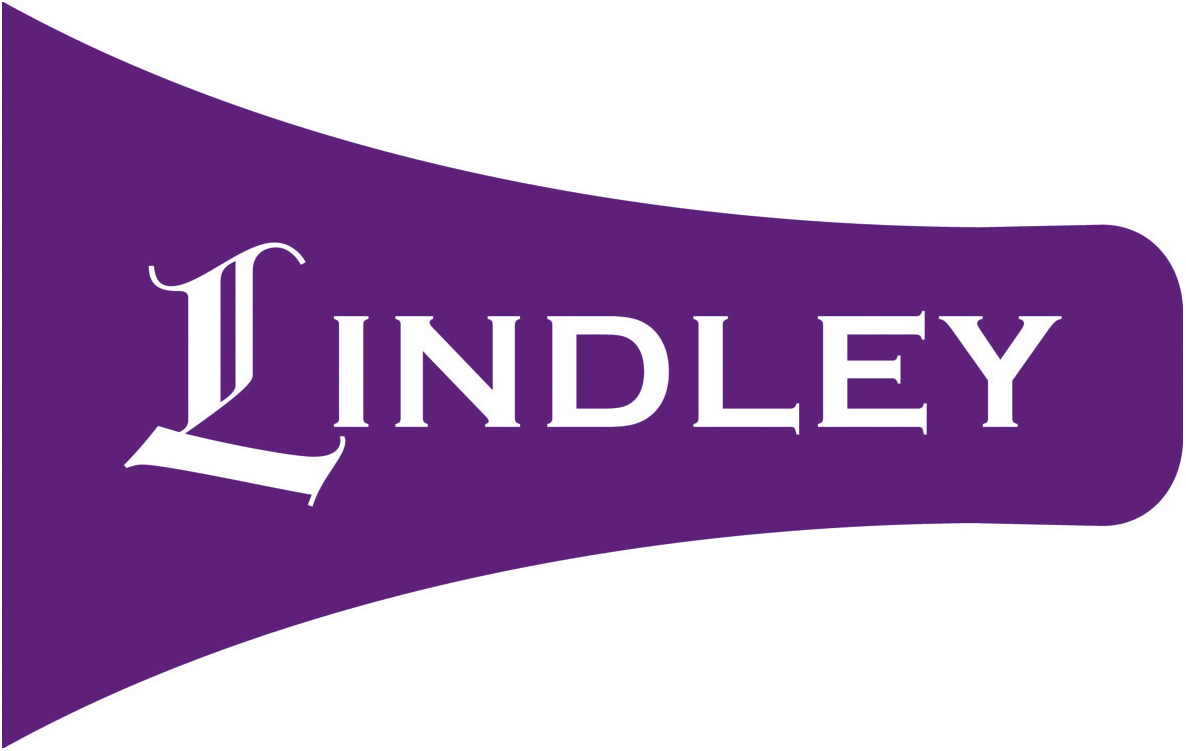