The Pandemic’s Impact on Backus

Backus is responsible for nearly 99% of the beer produced and sold in Peru.  From this dominant market position, Backus earns extremely high margins and returns on capital.  On March 16th, the Peruvian government deemed the production and distribution of alcohol as “non-essential,” which effectively prevented Backus from doing business.  Retailers could continue to sell the beer they had on hand, but stores ran out sometime in April.

Under the government’s return to normalcy plan, Backus will be able to restart its production in June.  Recently, Backus was able to resume distribution of its existing inventory, but that only bridged about nine days of typical consumption until production recommences.  Because of fermentation times, it takes about fourteen days for bottles to start rolling off productions lines after the brewery is restarted.  Management already has a plan in place to begin this production immediately under tight compliance with global work safety guidelines.   As would be expected given the severe government restrictions, second quarter revenues and profits will be down sharply.  Fortunately, we do expect beer sales will bounce back quickly given pent-up consumer demand and the relative strength of the Peruvian economy.  From a balance sheet perspective, Backus could not have been better positioned to weather this type of shutdown, even if it ends up being extended or even recurs.  The company has no debt, and, as result, has no liquidity issues.  Additionally, and perhaps most importantly, this lost quarter and any ramp it takes during the rest of 2020 to get back to full steam has little bearing on Backus’ long-term earnings power and, by extension, its intrinsic value.  Backus is a resilient, non-cyclical business whose moat is a function of its dominant brands/customer loyalty and superior distribution; its balance sheet gives the company tremendous staying power.  The business also benefits from Peru’s status as one of the healthiest economies in global emerging markets.  On the other side of this crisis, Backus should grow owner earnings at 5-10% annually for the foreseeable future.

Back to Backus y Johnston 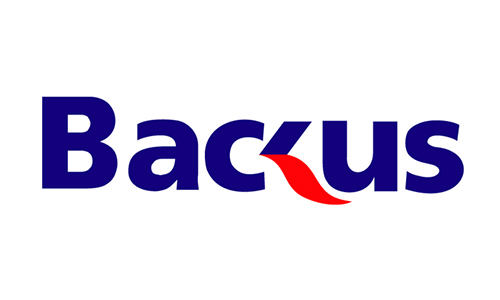 Back to Backus y Johnston