If we ever create a business hall of fame, one of our first inductees will be Francisco “Pancho” Garza Egloff.  Pancho has been the Director General (CEO) of Arca Continental since the company was formed in 2001 when three family-owned Northern Mexican bottlers (Argos, Arma, and Procor) merged their operations.  In the subsequent 18 years, Pancho has led acquisitions of bottlers in Mexico, Ecuador, Peru, Argentina, and most recently Texas.  Over this period, Arca grew its revenues more than ten times from US$740 million to over US$8 billion to become the third largest Coca-Cola bottler in the world.

This growth and success are the result of an amazing culture built on a few core principles.  First, Pancho often quips, “The customer is the boss!”  The entire Arca organization is geared towards continually delighting customers with its offerings.  Years of this focus have helped make Northern Mexico the market with the highest per capita consumption of Coca-Cola products anywhere in the world.  Second, Pancho created a culture of excellence among Arca’s associates.  We have witnessed this firsthand on store visits in all of its regions.  The investor relations departments of most companies avoid introducing investors to deeper layers of management because of their fear that these investors might learn how the organization is actually run. 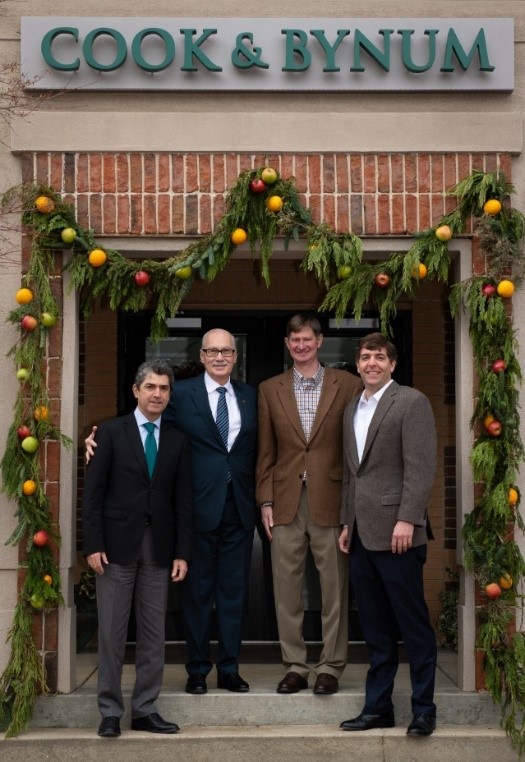 Arca is different, as Pancho has always been happy for us to meet management throughout the organization — he has great confidence that his people are doing the right things.

We spent time stranded on the side of the road with the district manager for Tucumán, Argentina, after his car ran out of gas, and we have toured bottling plants, dairy processing plants, and points of sale with local and regional managers in Ecuador, Peru, and Mexico.  When an organization invests in developing its people, communicates a clear set of goals, incents these employees to achieve them, and always insists on integrity, it can achieve remarkable results.  Pancho greets everyone he meets and asks first about his or her health and family.  In a recent interview, he shared, “I never tire of saying how important it is to have humility.  For me, arrogance is a disease.”  The success of Arca, the quality of the team throughout the organization, and the number of people who call him a friend are testaments to Pancho’s dedicated leadership.

At the end of the year, Pancho stepped down as CEO but will remain on the Arca Board.  Arturo Gutierrez is now CEO, and the company remains in great hands.  Arturo has a master’s degree from Harvard Law School and has served in various roles within Arca for more than seventeen years, including the last few years as Deputy CEO.  We have known Arturo for years and have every confidence that Arca is going from strength to strength. We had a chance to spend time with Pancho and Arturo in October in New York and again in December when they visited us in Birmingham.  We are excited about the future of Arca and the opportunities available to the business as a result of the platform they have built.  Cook & Bynum has been invested in Arca for more than ten years, and the company has contributed more profits to the Fund than any other investment.  We are grateful for their efforts.  The next time you drink a Coke, please do so in honor of Pancho Garza.

In the first nine months of 2018, Arca had to deal simultaneously with a number of macroeconomic and political issues but was still able to grow volumes by 9%, revenues by 18%, and cash flows from operation by 8%.  Net income was down, although that was primarily attributable to a one-time gain in 2017 for the sale of rights to the Topo Chico brand (in the U.S.) to The Coca-Cola Company[1].  Topo Chico mineral water is increasingly popular in the U.S., where its volume grew 24% in the first three quarters of 2018.  Underneath this overall strong operational performance, results were choppier within Arca South American markets, especially in Argentina as recessionary conditions and inflation hurt consumers’ pocketbooks and depressed profits in the territory.  Peru was also hurt by soft consumer conditions due to political uncertainty early in the year and a sugar tax increase (since the Fund also owns Arca Peruvian Coke bottler, Corporación Lindley, directly, we include a more comprehensive discussion of Lindley in its own section).  Arca did increase volumes 5% in Ecuador with its launches of Monster and Dasani.  Finally, the company made great progress in its new U.S. markets.  Volume and revenues were up more than 4% organically in the third quarter of 2018, which is healthy growth for a mature market.  Earnings should further improve in the coming years, partially due to a new manufacturing facility the company is building in Houston — the Coke system’s first new bottling plant in the U.S. in ten years.  Arca expects cost savings to reach $30 million annually from the plant, providing double-digit returns on the capital invested in the project.

Arca stock finished 2018 down 18% even as the business increased in value.  We expect to earn strong returns over time from the current price, and we will consider expanding the position if the stock price declines further.

[1] Topo Chico, a great example of The Coca-Cola Company growing its sugar-free offerings, was originally sourced and bottled by Procor from an “enchanted” spring in Monterrey, Mexico in 1895.  Given the success of the product in North America, Coca-Cola purchased rights to sell Topo Chico in the U.S. 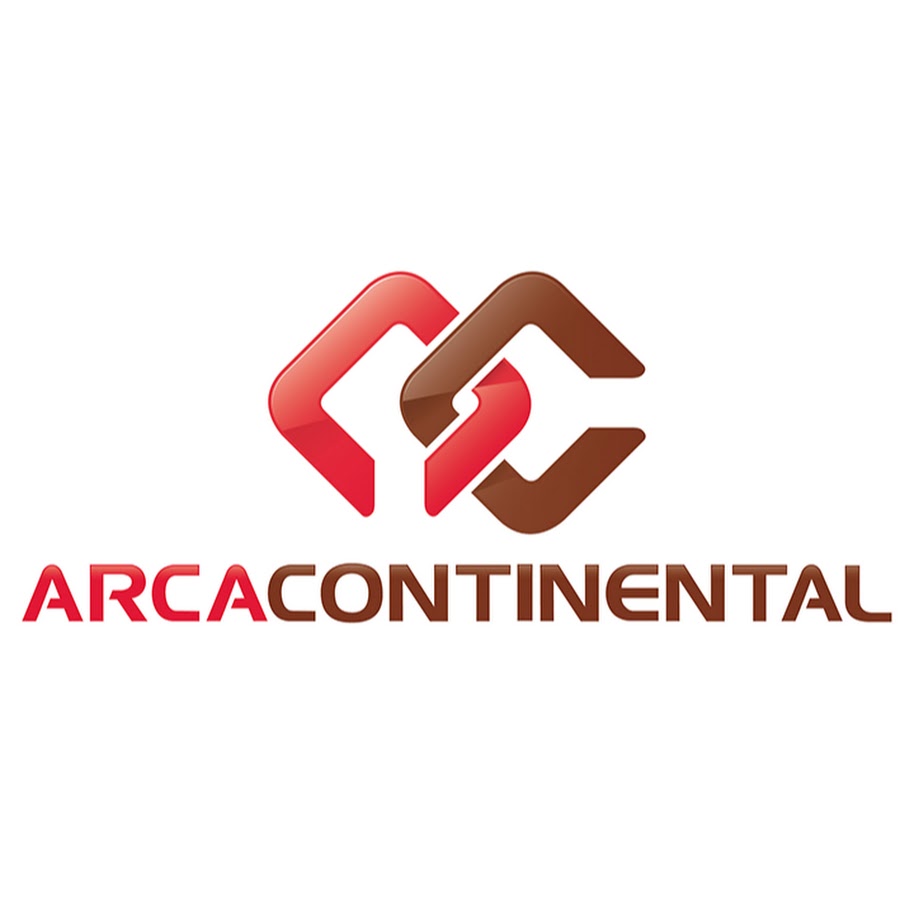